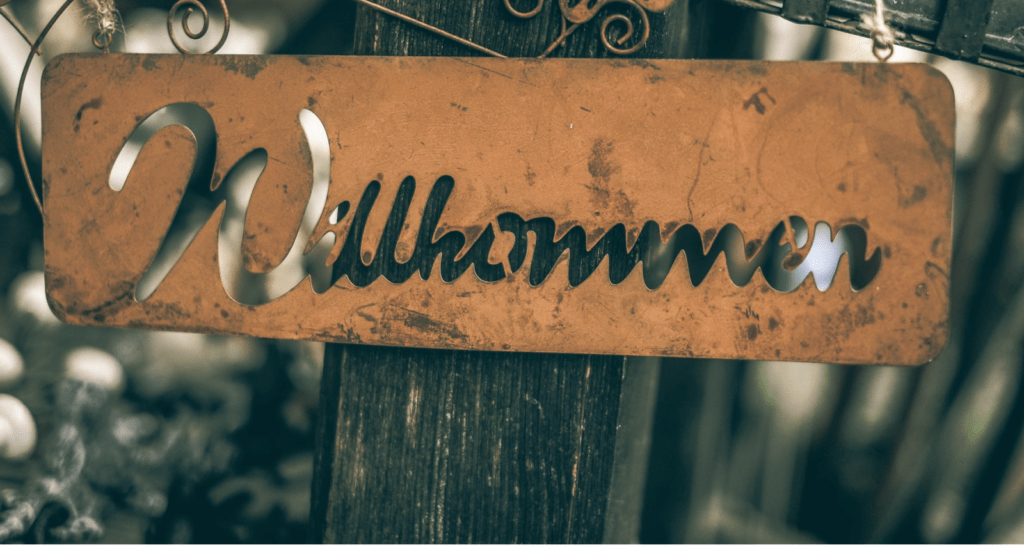 This week, Austria issued its second-ever “century bond,” a bond that matures in 100 years. While issuing a 100 year loan is unusual enough, what’s really eye-opening is the interest rate they have to pay!

In a world of low interest rates – and in the case of Europe and Japan, negative interest rates – we continue to see one strange thing after another in the bond market. This week’s entry in the “How can they do that?” file is Austria issuing 100-year bonds at an interest rate of less than 1%.

This isn’t the first time Austria has sold a Century Bond. Back in 2017 they issued a 100-year bond with an interest rate of 2.1%. At the time, that was considered an insanely low interest rate. But alas, things are stranger in 2020! 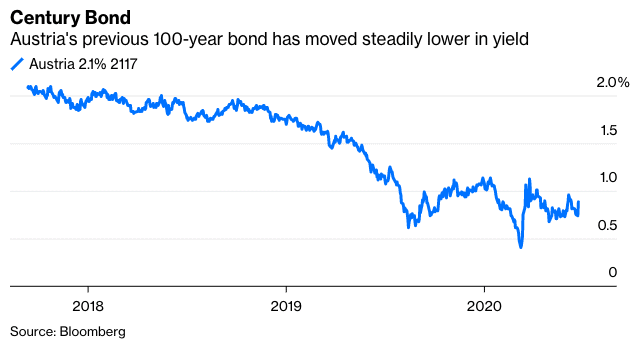 The yield on that bond has since fallen to less than 1%. And like any good borrower, when you can borrow cheap, you want to borrow more!

Who in their right mind would want to buy bonds that pay such a low interest rate (0.88%)? Tying up your money in a bond that’ll pay you less than 1% interest for 100 years seems like a losing battle. Well, it turns out that Austria received over €13 billion worth of orders from investors to buy these bonds.

It’s another example of the broken monetary system we see across the globe. As central banks – the Federal Reserve, Bank of Japan, and European Central Bank – engage in more and more “unconventional” policies, it becomes clear that they’re hurting (prudent) savers for the benefit of (imprudent) borrowers. It’s called financial repression, which we spoke about in our May Investment Newsletter. (Email us for a copy, if you’d like to read more)

This week’s news of this 100 year loan from Austria is a reminder that investors must remain prudent. It’s easy to get sucked into believing you’re getting a good deal on something just because it looks less bad than the alternatives. 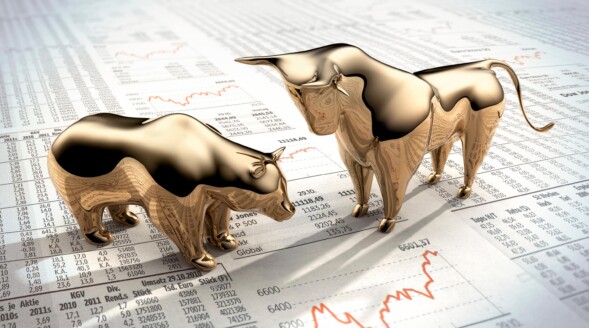