How Did You Spend Your Stimulus Check?

On March 27, 2020 the CARES Act was signed into law, designed to offset the negative impact of COVID-related business shut-downs. A big part of the bill was sending out $1,200 stimulus checks to taxpayers, which most people received by the end of April. So how did you spend your stimulus check?

The $1,200 stimulus check was a major part of the government’s effort to offset mandated business closures, which led to massive job layoffs. A family of 4 received upwards of $3,400 in stimulus money, which is a tidy sum!

Therefore, stimulus checks aren’t new. President Bush’s tax cut bill in early 2001 sent “rebate” checks to most taxpayers. And in 2008 the government stepped up with a round of checks for taxpayers as the U.S. economy started to hemorrhage from the global financial crisis.

First, the size of the CARES Act checks dwarfed the amounts that were sent in 2001 and 2008. All-told, $275 billion of checks have been sent out as of mid-June.

There’s been speculation as to how consumers would use this money. Would they save it, spend it, or use it to pay down debt?

A recently-released report on consumer finances sheds some light on the subject. Each month, the Federal Reserve reports total outstanding consumer debt totals, such as credit cards, auto loans, and student loans.

It showed through May, consumers have paid down over $100 billion of credit card debt since the end of February. That’s a huge decrease in such a short period of time.

With $275 billion of stimulus checks sent out over 35% of those funds were used to pay down credit cards.

In summary, this sort of prudence on the part of the American consumer flies in the face of many who thought the checks would be blown on new TVs.

For our household, we had a well-timed break-down with our heat/AC unit. So our check was spoken for before we could decide what to do with it! 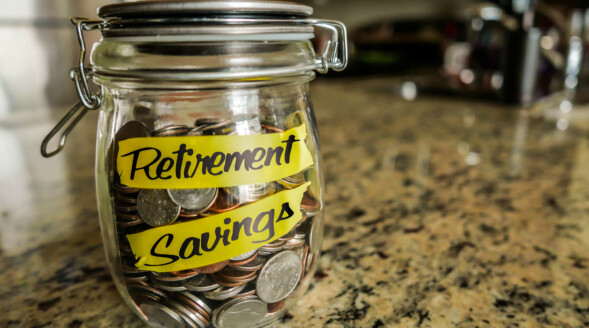 A Mega Backdoor Roth strategy is a powerful tool for high income earners that want to save more for retirement. Who can do it, and what are the rules you need to look for? Our in-depth article on the Mega Backdoor Roth will help you see if you're eligible and then give you a step-by-step... 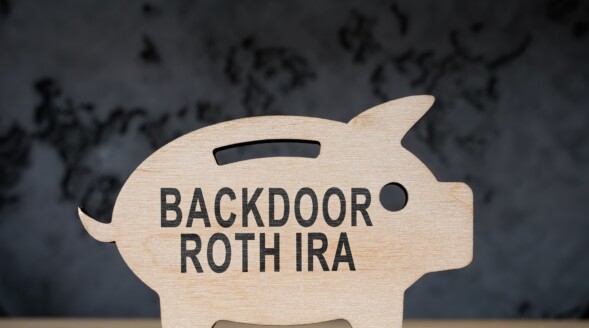 How to do a Backdoor Roth IRA Contribution

A Backdoor Roth IRA strategy is a great way for people to save more money for retirement. But how does it work? And what are some of the rules you need to be aware of? Our blog answers these questions and gives you a step-by-step guide for doing a Backdoor Roth IRA.