As we near the end of May the old theory of “Sell in May and Go Away” has been on everyone’s mind.  Some may have decided to stick it out and sell at month-end and some may have sold earlier in the month.  However, this year may not prove the best to utilize this theory.

The markets have continued to perform positively through month-end.  And there aren’t any obvious signs to run for the hills.  The market is still fairly valued at current levels.  In 1999, the S&P500 reached a valuation of 30 times earnings before the dotcom bubble burst.  When we talk about any number times earnings, we are comparing a company’s stock market price to its profitability.  The S&P500 is currently at 20 times earnings which helps provide a good comparison in realizing we aren’t in an environment like the tech bubble of the 1990s.

Now, there are some companies that do help to provide a boost to market performance more than others such as Amazon, Apple, Netflix, Facebook, Google and many others.  Ultimately, what we want to see is continued company earnings growth along with the growth in their stock prices.

Wednesday, the Federal Reserve provided an update at their May Federal Open Market Committee meeting.  One of the most important items we learned was the plan for reducing $4.5 trillion from their portfolio of bonds on the balance sheet.  These were bonds accumulated in an effort to boost economic growth after the financial crisis.  The plan was almost mentioned as a side note to their meeting minutes, but it is a very important side note.

In buying these bonds, a process that ended in 2014, the Fed sought to keep interest rates low during the post financial crisis.  Now to let these bonds expire and roll-off their balance sheet, they have to be careful to not upset the markets.  The concern is that the economy is not ready to get off this type of a crutch that helped the economy gain strength when needed.  Yet the Fed seems to be prepared for action with the plan they shared.  As originally expected, we will also be watching to see if we get one or two more interest rate hikes this year or if this balance sheet change affects the rate hikes we see.

These are reasons to continue to hold a diversified portfolio and to invest with a long-term focus regardless of theories or fads that come and go.  We will be sticking around and not going away in May! 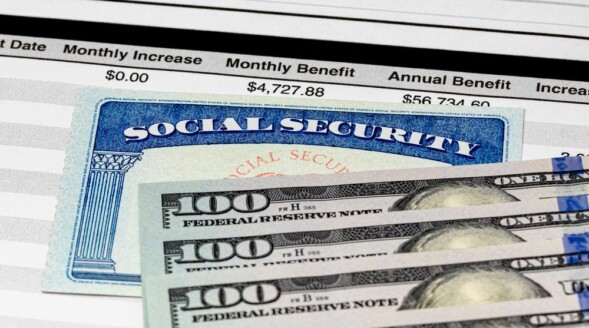 Will the Social Security Cost of Living Adjustment keep up with inflation in 2021? Our estimate is that the cost of living adjustment in 2021 will be one of the highest in recent decades. 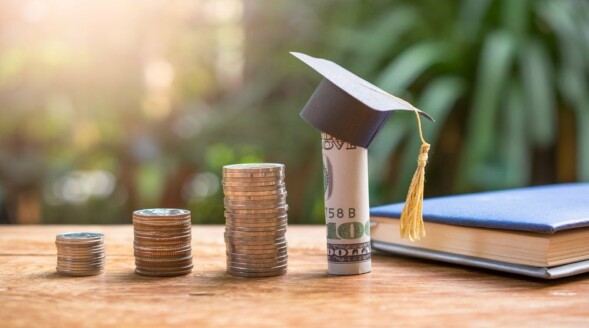 How to Choose Investments In Your College Savings Accounts

You have started saving for your child or grandchild’s college education! Here how you choose investments in your college savings accounts.