Who has your attention?

Did you know someone is always watching you?  No I’m not talking about technology or the government, and the increasing awareness we have that so many things are connected.  I’m talking about an awareness that you are being watched by someone who either looks up to you, learns from you, or learns from your actions.  We all pay attention to someone.  And those in the media happen to get more attention than others.

I don’t know if you’ve seen some of these lesser known news stories that tell of someone being watched.  In February, Warren Buffett was asked how he would judge the success of our President, Donald Trump.  Many might expect his response to be how he improves the economy or moves the market upward, not that either of these he can single-handedly do himself.  No, his first response was how he does at keeping our country safe and protected.  Here’s a link to the article you can read for yourself.  Warren Buffet: I’ll Judge Trump

This week as we come upon the end of the first 100 days we are reading of what has and hasn’t been accomplished.  Here are two stories that talk of the results.

Now, I’ve been watching our country’s leader and there have been some things I’ve noticed.  Please keep in mind I am not picking sides or trying to foretell what may happen.

Leaders are either popular, respected, unpopular, or unrespected.  It takes time to develop a conclusion for the history books to lay a claim as to which it will be for every leader.  I do know that often a leader can be unpopular, misunderstood, or even hard to follow.  But a leader does stand up for what they believe in.  Because of their belief in reaching their goals they stand strong and don’t often waiver.

We all saw the 100 day plan that was set before us as this administration started their term.  Leaders often set goals and have a plan.  It gives them something to work toward and hope to accomplish.  And now we are beginning to see articles talking of how everything in that plan has not been accomplished.  I’m watching to see if there will be something created for the next 100 days.  It should be a revision of the first set of goals with some new goals also added.

Another thing I’m noticing as I watch is the ability to say when you were wrong and now have a changed opinion.  Did you see this article that discusses a change of opinion in many of his previous comments?  Trump Just Changed His Mind On Several Major Issues   Now with all the information available to make an informed decision, the President’s opinion is being changed.  It is critical that a leader know when to stop and change course or direction.

Again, I’m not choosing a side but I do think it is fascinating to see history being made as it is with every President.  Only time will tell.  But is our current leader showing characteristics to those he’s leading that will begin to draw out other leaders within our government that need a change in course?  I’ll be watching to see how things progress! 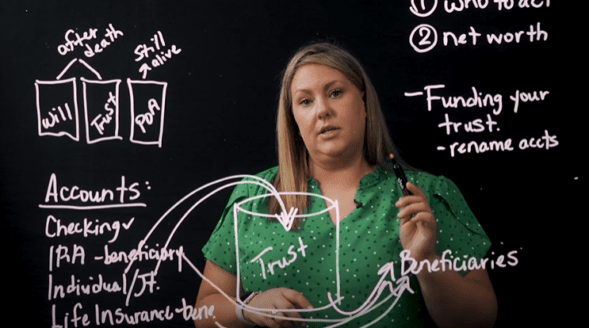 What do you need to start creating and funding estate plans to protect your family legacy? Watch this video to learn more! 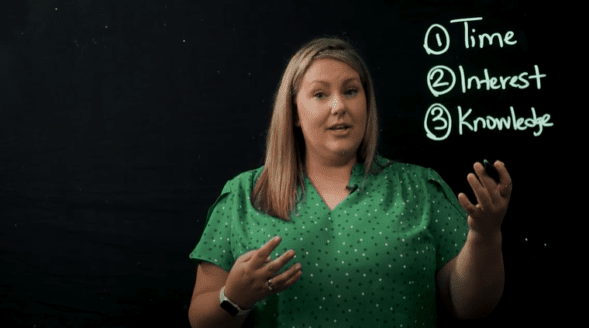 When Should You Look For A Financial Advisor? [Video]

If you are looking for a financial advisor, this video will give you a couple tips for if you need one and what to look for.

Posted in Finances & Your Family