No one enjoys paying money to the state or the IRS. When they’ve already withheld and then they find they owe a balance still.

On top of that, adding insult to injury, there is also underpayment penalties and interest.

How can you avoid all of that? It’s called safe harbor.

We’re going to look at a couple examples of how we get to those numbers. It sounds really involved but it is actually really easy.

So looking at last year’s return, if you made $100,000, using really round numbers for understanding.

Normally you’d think if you have a balance due, you think you have until April. Which in some cases, yes you do.

But there are some cases we’ll want to look at.

So now we fast forward to this year. We are going to show that they got a raise, a bump up in salary, or a bonus as year end. Now that their income went up it is hard to know what the balance due is going to be and what the taxes are going to be. The 90% of these is a moving target.

What they could do is called safe harboring. It is looking at what last year’s tax was and take 100% of that which is $10,000, they will be in safe harbor. Meaning there may still be a balance due, and they would have until they file their tax bill to pay it, but there won’t be any additional underpayment penalties or interest.

3. So that is rule number three – to pay last year’s full taxes to be covered by safe harbor.

So rather than looking at the past two years and paying 100%, They would have to pay in $11,000, 110% of last year’s tax in order to avoid underpayment and interest.

So I just talked about a lot of things. Let’s go through the rules really quick.

So, you never like to pay taxes. Throwing in additional interest and penalties isn’t fun. So how do you keep more. Because ultimately it’s not about how much you make it is about how much you keep. And our goal is to help you keep as much as possible.

Wondering how this affects your finances? Contact us to discuss! 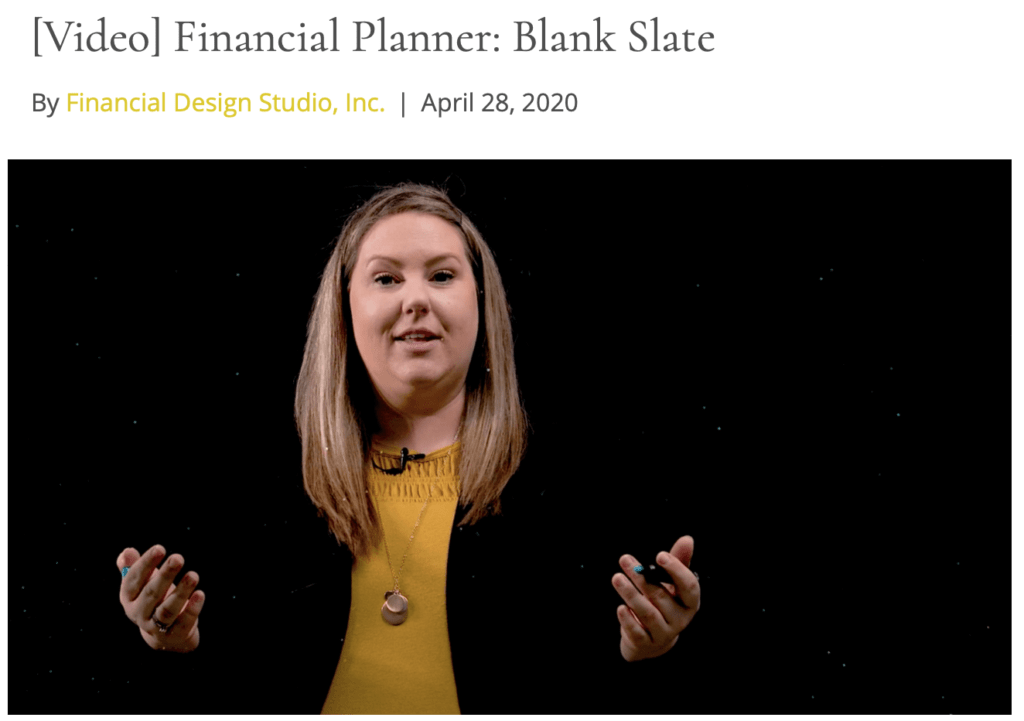 I want to share two recent stories that have shaped some new thinking and understanding for how I think people view financial planning. 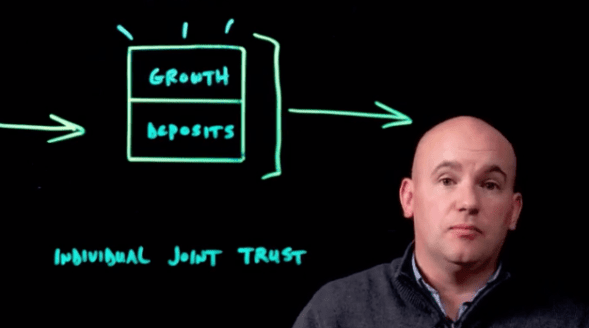 [Video] How Taxable Accounts Work| Let's look at how taxable accounts work. We can see how they work, what the rules are, what the limits are, and who they are for.