There is no doubt, that right now you’re finding out the specific result of the tax cut and Jobs Act, that was put in place at the end of 2017. But we’re just now seeing the result of that, here in the beginning of 2019, after doing our tax returns. Did you get specific financial advice in this area?

Because it affected all of last year – we are now we seeing those results. And some people, it affected more than others. Like this recent change that was made, if you didn’t get specific financial advice at the time, you are now finding out why it mattered that you paid attention.

There are many areas of your finances that are like this.

If you don’t get specific advice– that’s specific to you– then eventually you’re going to find out why it mattered.

And some of these areas, they may not be as big of a deal as others.

So as an example, another change that was made in that tax package was the 529 plan.

So if you’re saving money for your children’s education –let’s say college education– you know that when you put money aside, you get a benefit when the money comes out and when it’s used for college.

One of the changes that was made, was to allow for people to take money out of these savings plans to actually use for primary education.

So think kindergarten through 12th grade. You didn’t have to wait until college!

But if you got specific advice to the state that you live in, you would have learned that:

The state of Illinois did not adopt the 529 Plan change!

So while you would have benefited if you used the money for primary age school expenses on the federal level, on the state level you may still have state tax. And maybe a recapture of some of that federal savings. But this is where it matters to get specific advice to you.

There are 17 states total that still haven’t adopted the changes that were made at the federal level. So this is why it matters.

Eventually if you didn’t know it then, eventually when you take the money out –and you assumed that this change would affect you in a certain way– you might learn that it actually isn’t going to affect you in the way you thought.

So this is why it matters to get advice specific to you.

Another major area where this tends to affect people is retirement. So many people are saving money, which is great. But you may not know the specific financial advice to you.

And so you are living, or you‘re following out, someone else’s financial plan, because it’s general advice that you’ve heard is good.

So just be sure that you’re not living someone else’s financial life, and you’re getting advice specific to you. Because eventually you’re going to find out that it mattered. 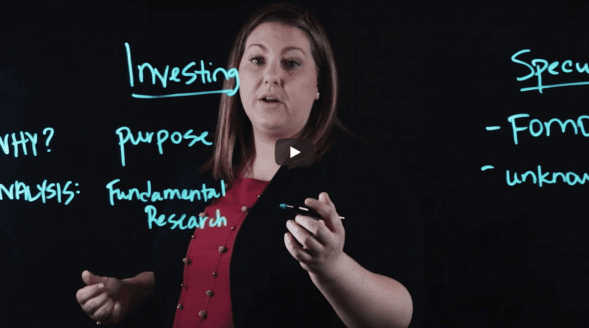 Investing vs. Speculating… Are You Feeling Lucky? [Video]

Are you someone who likes to buy a lottery ticket, hoping yours is the winning number? Let's compare investing vs. speculating. 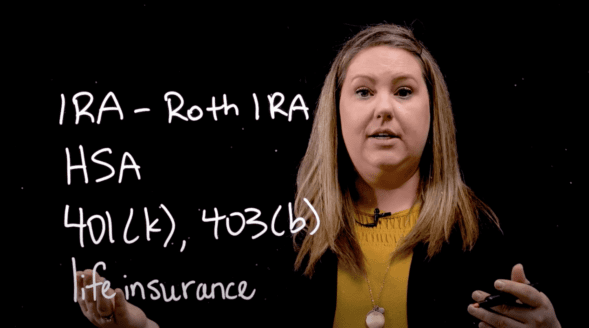 Your Beneficiaries Matter: Check Who They Are [Video]

It’s time to do a really quick check of your beneficiaries. This is something that is really easily overlooked. I want to review some of the common accounts where you need to set a beneficiary because this is what states who inherits the funds that are in these accounts.

Posted in Finances & Your Family, Your Financial Plan