The Cost of Uncertainty

When investing in a stock, we choose to buy or sell based upon our expectation of what a company’s revenue and profits will be going forward.  Continued growth happens because of a good business plan, forward-thinking ideas and a solid grasp of what their customers want.  In order for companies to be able to plan ahead, they have to have a clear idea of what expenses are ahead.  If this is unclear, the company will be uncertain of what plans to implement which can ultimately cause them and the market to stall.

Uncertainty that tainted this time period resulting in flat market: 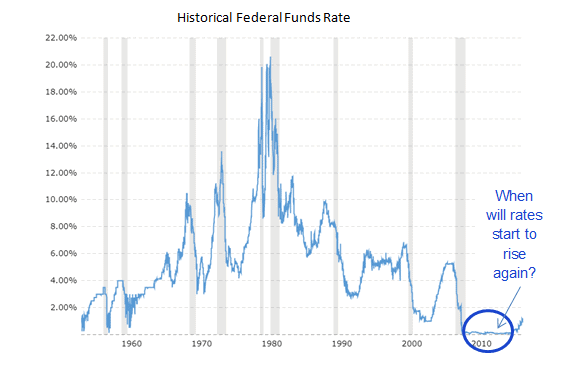 The uncertainty above led to the inability of companies to:

The cost of uncertainty?  A flat market for two years!

Since many of these have now become known, companies have been able to move beyond the uncertainty to plan and move forward.  And we see this in the stock market returns since the election in 2016.  Once again, company earnings reported over the past several weeks have been strong.  Today, the labor market confirmed its strength adding 209,000 jobs in the last month versus an expectation of 183,000.  These are healthy signs we want to continue to see!

In order for this to continue, uncertainty has to keep its distance.  Usually a President alone does not make a large difference in how the economy moves forward.  Collectively, the President and Congressional Majority can make a big difference though.  Uncertainty is lingering in the indecision and inability to enact legislation as voters had hoped for.

Let’s just touch on the Presidential daily drama and the effect that can/may have.  IF there were action taken and President Trump were removed from office, our Vice President carries many of the same economic views and we believe will continue with the agenda toward healthcare and tax reform.  The uncertainty of whether we will get tax reform (arguably a larger concern than healthcare at the moment) is hindering the market to push forward.  When we have companies and economic reports coming in so strong that investors should be cheering but they aren’t, we see the cost of this uncertainty.

Companies don’t like uncertainty and neither do individuals.  We remain optimistic but cautious to hold the gains earned so far for the year.  At this point, there is much growth from companies and our economy that needs to be allowed to move ahead down the path of progress. Uncertainty must keep a healthy distance.