Are Interest Rates the Only Story in Town?

This week the Federal Reserve Chair, Jerome Powell, spoke again about direction for interest rates. The market pulled back for a couple days after his speech. I want to consider whether Interest Rates have really been the only story over the past seven months.

Now we are back in a state of unknown about interest rates. 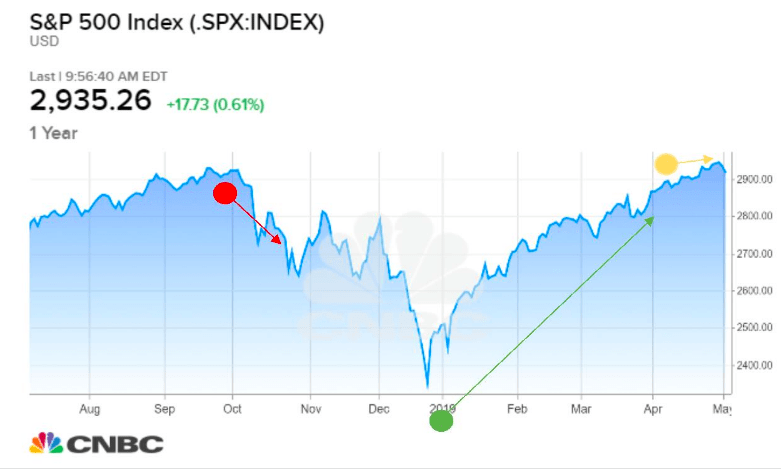 Several politicians, investment analysts, and economists have called on the Fed to lower interest rates. However, this week’s decline was caused because the Fed did not say they were going to lower rates, but rather said they would wait to see if further rate hikes were needed. The Fed is watching to see if inflation stays in check for future movements. Today, unemployment numbers for April were released. We are seeing the lowest unemployment since 1969! You can also see what sectors the jobs are showing strongest for. This has helped the market to rebound for the closing day of the week.

Even if the past seven months have been mostly about interest rates, remember that the little peaks and valleys along the way have been driven by the other stories we’ve noted in previous weeks.

Keeping a diversified portfolio doesn’t just depend on one story or component; but rather many happening at once. 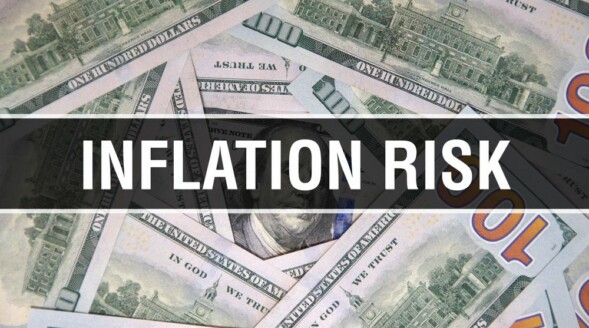 Inflation is here. But the big question on everyone's mind is, "Will Higher Inflation Hurt Stock Prices?" Our view remains YES, eventually. But we test that thesis this week and discuss the reasons why inflation will remain sticky. 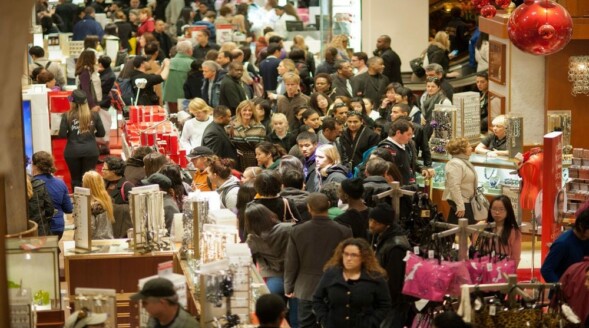 Shop Now for Christmas Before It’s Too Late

Christmas 2021 is going to be difficult for shoppers. Prices are up and goods are scarce. Will it get better? In our opinion, no. It's best to shop now for Christmas before it's too late!