Spending can be a really hard area especially when you’re taking two lives and making them one.  Something we found helpful was using a software, tracking it, and viewing it periodically.

This was helpful because there are going to be times where our expenses spike, like when we had our daughter, Emma.  We were eating out a lot and buying groceries and just generally spending on things we didn’t need.  This really became a matter of convenience.  Because we didn’t have time, we would go through a drive thru rather than fixing a meal at home.  We were paying for convenience!

Next, we suggest you identify the three top spending areas and make changes as necessary to cut back.  For us these categories became groceries and eating out.  We identified amounts we could spend each week that we both agreed on.  We also used cash for a period of time so that we couldn’t spend more than what we had decided.  Since we were really trying to fix these areas that we were overspending in, we needed to make it harder on ourselves.  No matter the little details that you have to iron out, it’s worth it in the end to discuss things so you are both clear on what changes need to be made.

Lastly, find ways to celebrate the positive changes you’re making or to enjoy the process.  For example, we would eat out Friday and Saturday nights, and just set a limit on how much we would spend.  By focusing on three areas you are able to tackle the biggest problem areas first.

We find that every six months to a year we are coming back to review and reign back in spending in those areas we identify together.  By reviewing these regularly we are able to change things before they become bigger problems.  It’s ok to keep resetting and restarting.  Do it together and have fund as you make progress 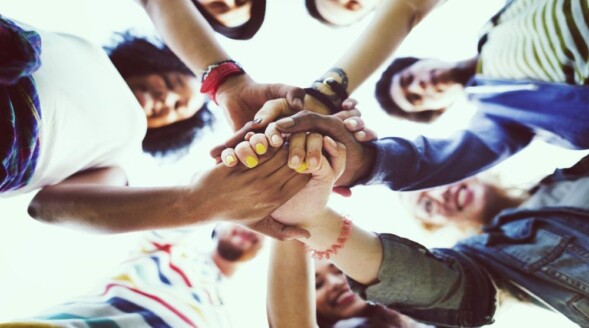 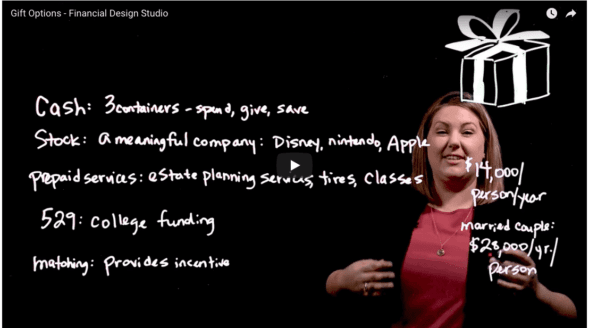