A Week Of News Has The Market Fumbling…

A week of news has the market fumbling…

This week, there was no shortage of days that caused investors to perk up their interest wondering why.  Most of the week saw market declines that likely have investors considering portfolio changes.  It was full of sorting through who the real investors are versus the speculators that have jumped in lately.  This did bring record drops in the market in order to effectively get rid of those who are truly not investing.  These speculators got in late at the highs, betting on higher highs.  You, who are investing got in months and years ago and still hold on to gains that have been earned over time, not just in a matter of days.  So you investors out there are sitting tight, because you are invested for the long-term.  Let’s digest all that has happened here: 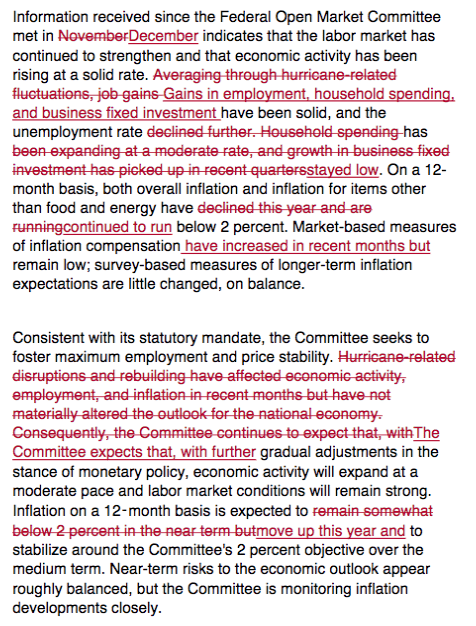 There wasn’t an increase in the funds rate by the Fed on Wednesday.

There were slight changes to their minutes from the previous month but nothing that brought a major change from what was expected.  You can see the changes in this summary of edits.  This meeting did serve as Janet Yellen’s last speech as the Fed Chair.  Now we will be looking ahead to see the direction under Jerome Powell.

Even without the Fed increasing the funds rate, a main theme this week was the general increase in interest rates.

Many analysts and investors think that rising interest rates can be a sign of weakness for the stock market.  If investors can get a higher return from a corporate bond’s interest, then they may be decreasing the risk necessary to obtain a higher return.  Now, the higher return is simply a higher return than they could have received a few months ago with lower rates.

If you have had cash over the past several years you know you haven’t received much interest for holding it.

But, you do it because you feel safer holding cash.  So now if you can earn a higher amount for that cash, you may allocate a higher percentage to it, and decrease the amount of stocks you own.  This is some of what we are seeing in the market moves.  People may be moving out of stocks and into other asset classes due to the higher rates they can earn.

Thursday brought strong earnings reports from Apple and Amazon which was mostly expected.

Analysts will be keeping a close eye to see if Apple continues to have growth in sales and units of products sold.  But overall the earnings from this week have brought continued confidence in corporations. 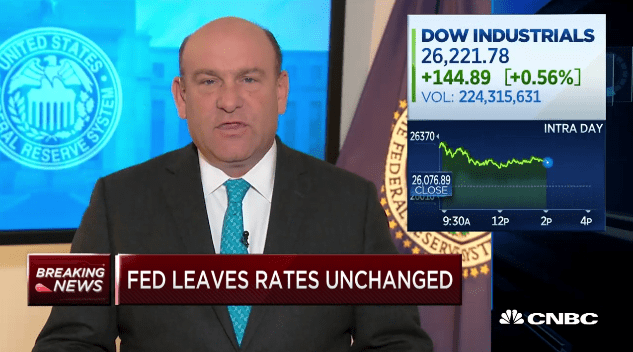 Friday brought talk of wage growth and inflation growth when the job numbers were released.  Jobs added were higher than expected.  Wage growth which the Fed has wanted to see was finally starting to pick up too.  This also has the Fed watching an increase in inflation.

With all of these different news stories of the week it has left the market fumbling to make sense of what it all means when combined together.  Don’t be too quick to make portfolio changes as there is strength forming in the economy. 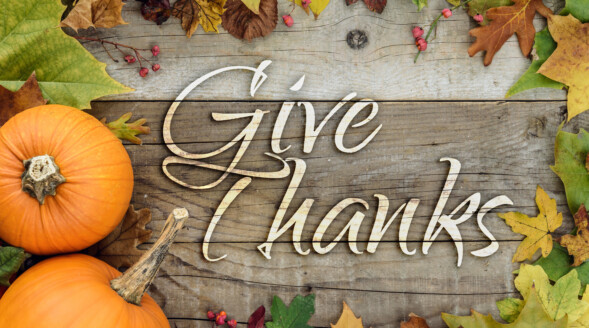 Thanksgiving is a season to be grateful, but we think it's also the season to GIVE! In this article we discuss types of charitable giving! 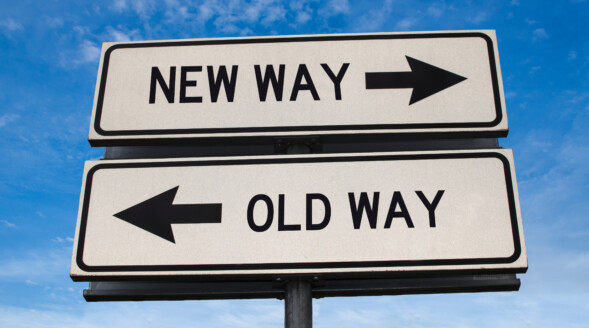 Inflation and higher interest rates are here. It's been decades since investors have had to navigate these two headwinds. To invest successfully in the next decade, we think investors need to familiarize themselves with what investing in the 1970s was like. What worked? What didn't?