Meet Our Team of Financial Advisors 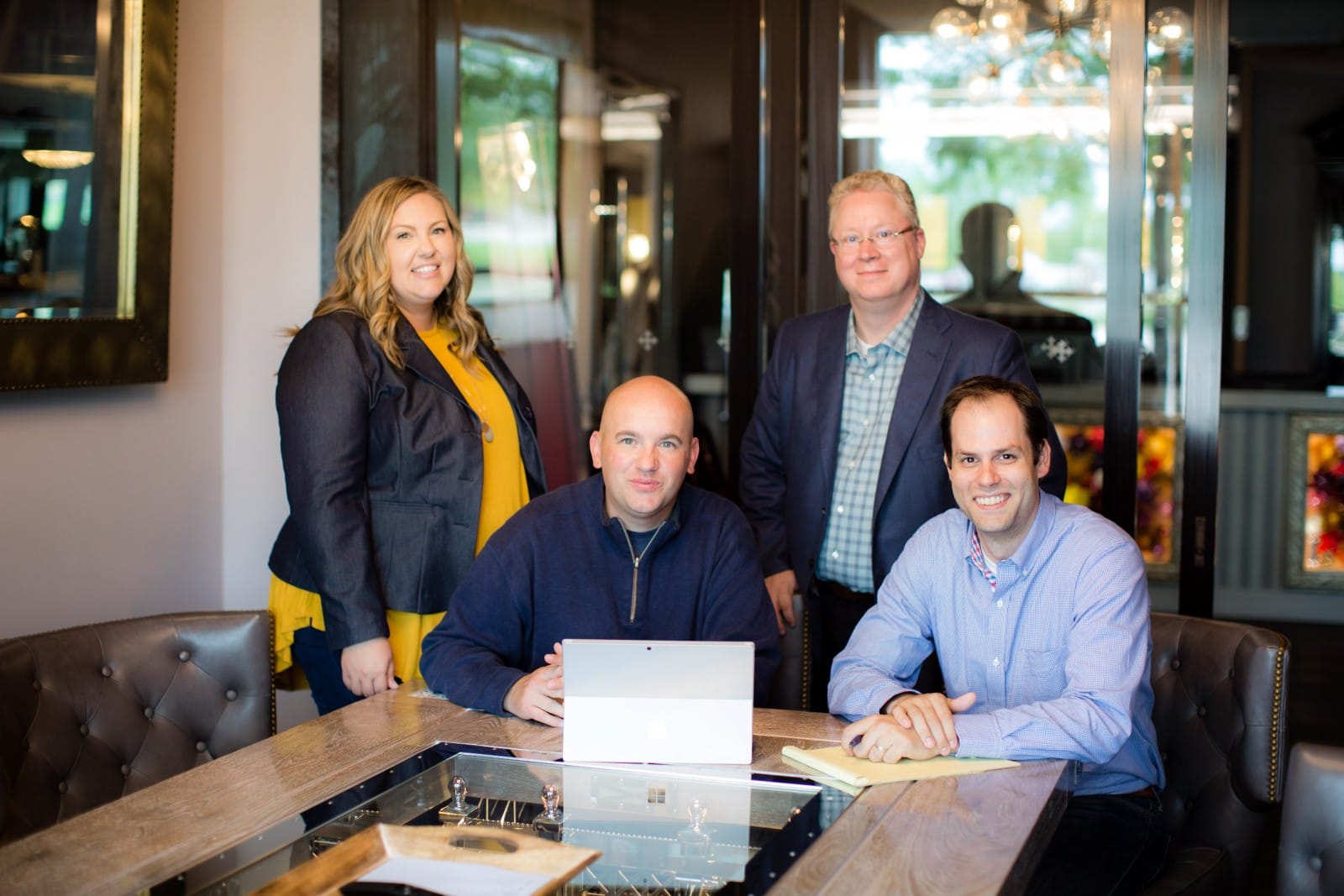 We are Financial Design Studio …

A team of financial advisors with a passion for helping others design a path to financial success — whatever success means for you. Each of our unique insights fit together to create broad expertise, complete roadmaps, and creative solutions.

We have seen the power of having a financial plan, and adjusting that plan to life. The result? Freedom from worrying about the future so you can enjoy today.

With over 12 years working at a nationally-recognized firm, Michelle couples her experience and technical knowledge to serve you in Deer Park.

A Certified Financial Planner TM (CFP®), she shares her enthusiasm for successful financial futures with all clients. She earned her undergraduate degree in Family Financial Planning from Kansas State University. She enjoys educating others about personal finance through her volunteer involvement with Junior Achievement in the classroom.

Selected as a member of the 2016 Investment News class of 40 Under 40, she has also been mentioned in publications such as The Wall Street Journal, XY Planning Network, The National Association of Personal Financial Advisors, Kiplinger, Investopedia, Forbes, and Financial Advisor IQ.

Outside of work, you can find Michelle spending time with her family — enjoying the outdoors, woodworking, gardening, crafting, and watching or playing sports like tennis, golf, volleyball, and basketball. 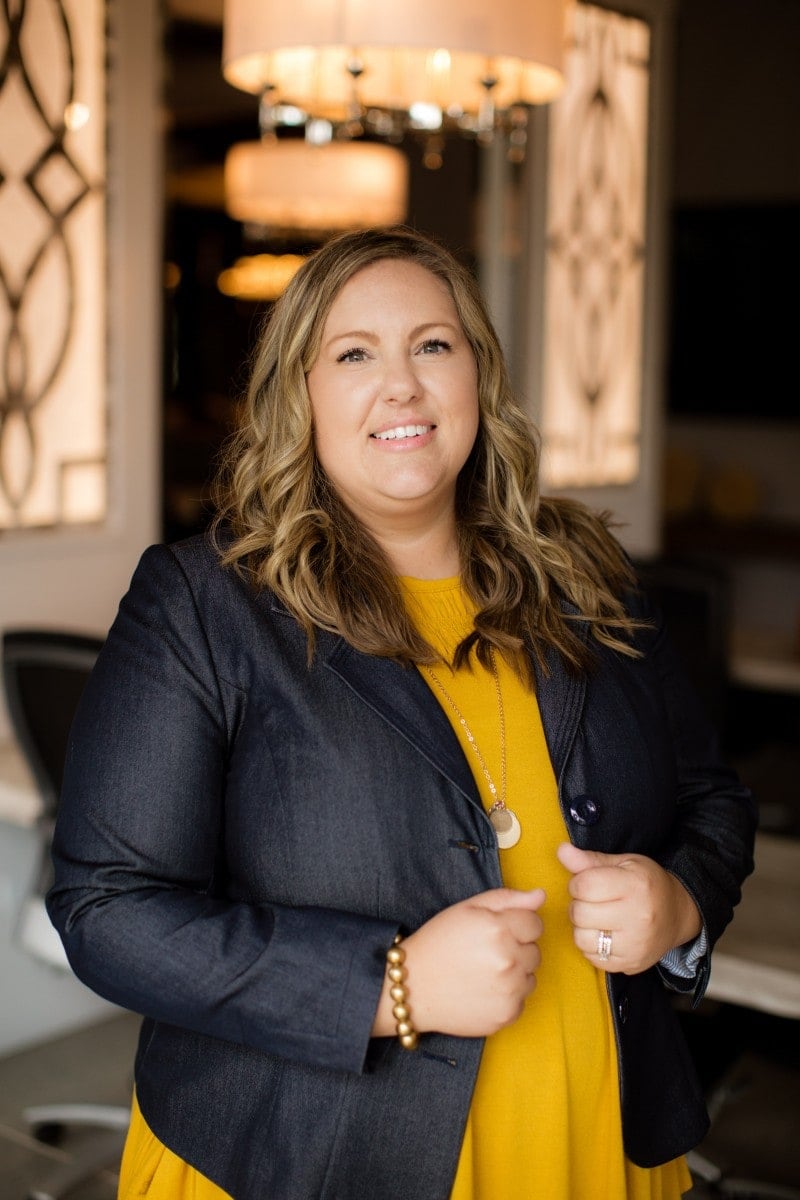 His years preparing tax returns and bookkeeping for corporations and individuals has allowed Steve to see the importance of planning firsthand. As an Enrolled Agent (EA), he enjoys the careful preparations that make for rewarding results.

One of the reasons he enjoys what he does is the ability to show the outcome that can be achieved with different choices. He enjoys getting to know clients in Deer Park and hearing their unique stories and the lessons which has brought them where they are today.

Steve earned his undergraduate degree in Accountancy from Northern Illinois University where he was honored to represent the prestigious Evans Scholars Foundation.

Steve serves as treasurer of the Palatine Township Senior Citizens Council and in ministries at Harvest Bible Chapel, where he and Michelle attend. He also values spending time with family and watching and playing all different sports, especially golf. He also enjoys continually learning anything new, like guitar, home repair, or fly fishing. 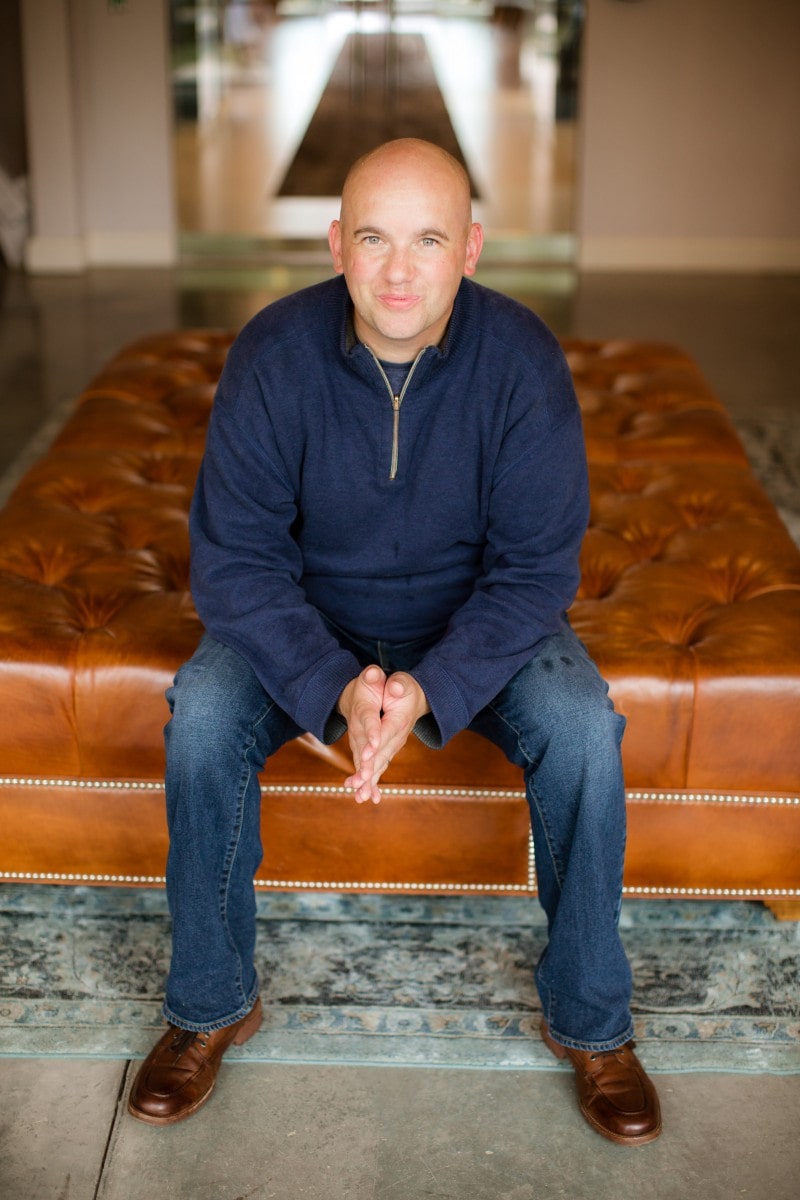 Rob has over 20 years experience in the financial services industry. Prior to joining Financial Design Studio in Deer Park, he spent nearly 20 years as an investment analyst serving large institutional clients, such as pension funds and endowments. He had also started his own financial planning firm in Barrington which was eventually merged into FDS.

He enjoys helping families discover a vision and purpose for the financial resources they've been blessed with. "Money" isn't the end-goal of life. It's simply a tool that families have at their disposal to help achieve all that they want to achieve during their lifetimes.

Rob is from Wisconsin and earned his undergraduate degree at the University of Wisconsin-Madison before getting his MBA at Loyola University of Chicago.

In his free time, Rob enjoys spending time with his family, traveling, and serving his local church. He's also an avid fan of cooking smoked barbecue, including competing on the Kansas City Barbecue Society circuit under his team name, "Rob Dog BBQ." 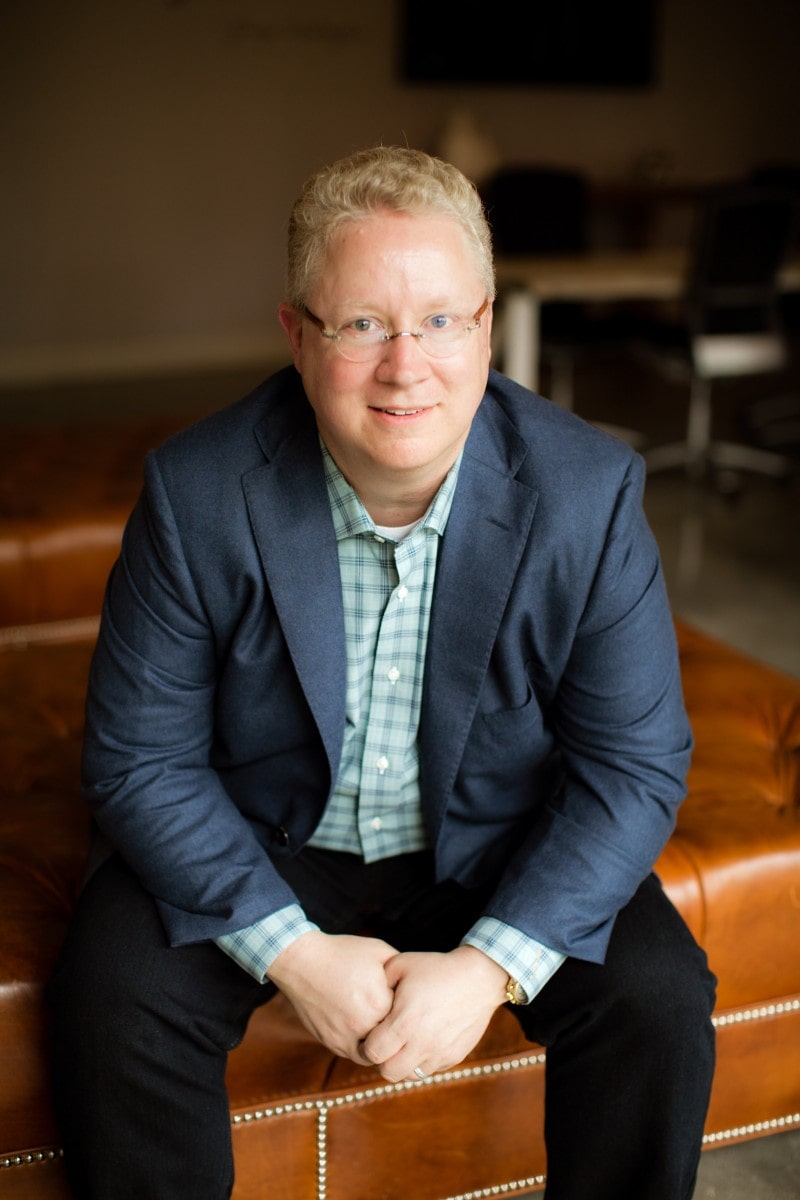 Trevore has nearly a decade helping families with their financial planning needs. Prior to joining Financial Design Studio in Deer Park, Trevore owned his own firm, Presence Financial, which he launched in 2017 after a six year stint working with another financial planning firm in the Chicagoland area.

His passion is teaching families how they can make great financial decisions today so that they're in position to take advantage of new opportunities in the future.

He studied Economics at Virginia Tech University in Blacksburg, Virginia before moving back to Chicago after graduation.

Trevore believes that staying young and joyful at heart is something worthy of striving for. He can be found cracking carefully-crafted jokes whenever possible, at the expense of himself and his co-workers!

He currently lives in North Barrington, Illinois with his wife Courtney and their son. 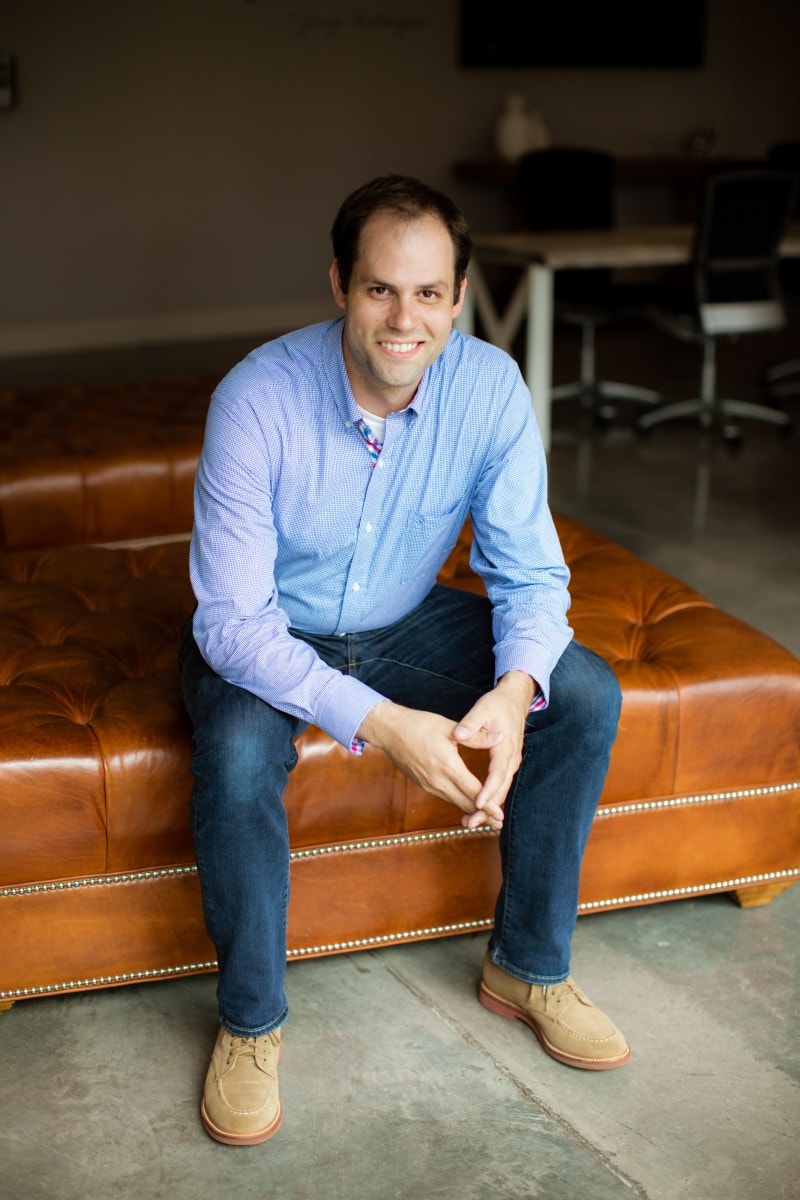 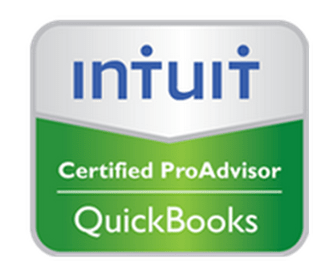 Questions? Ready to Get Started?

Schedule a quick call or send a note to our financial advisors.